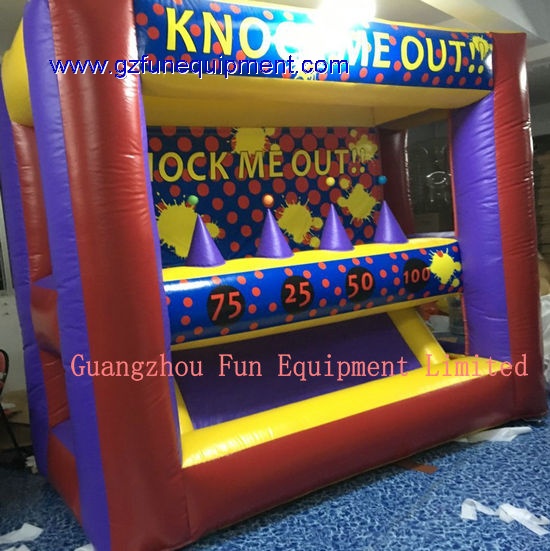 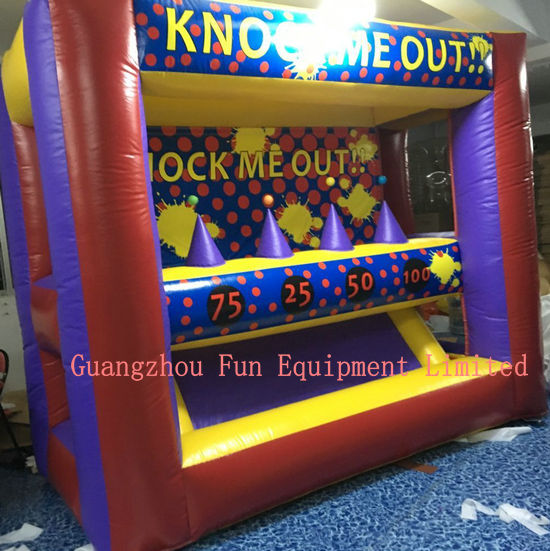 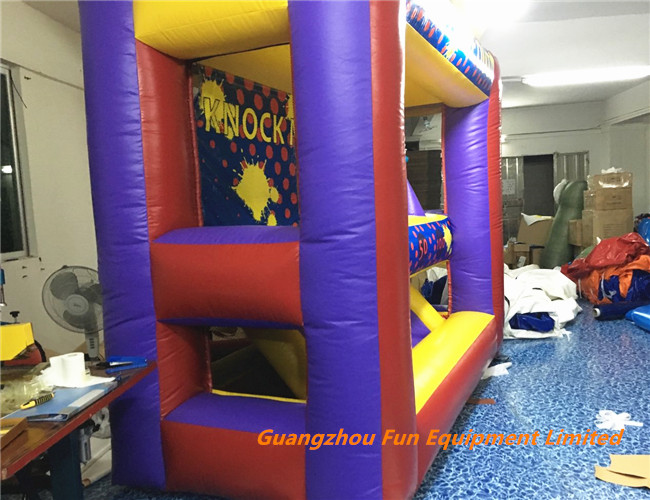 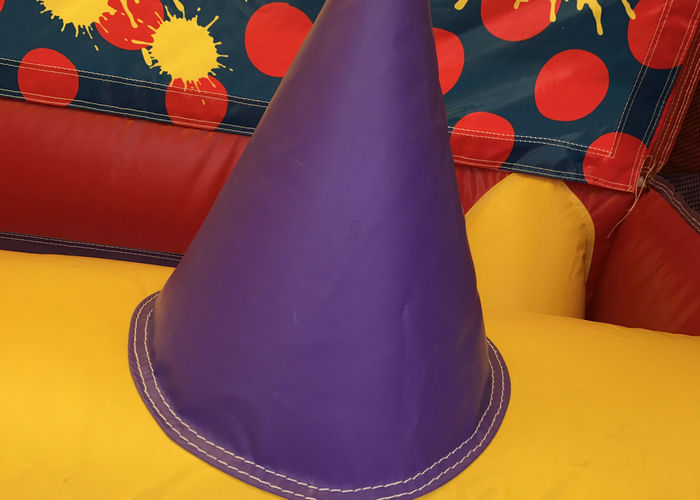 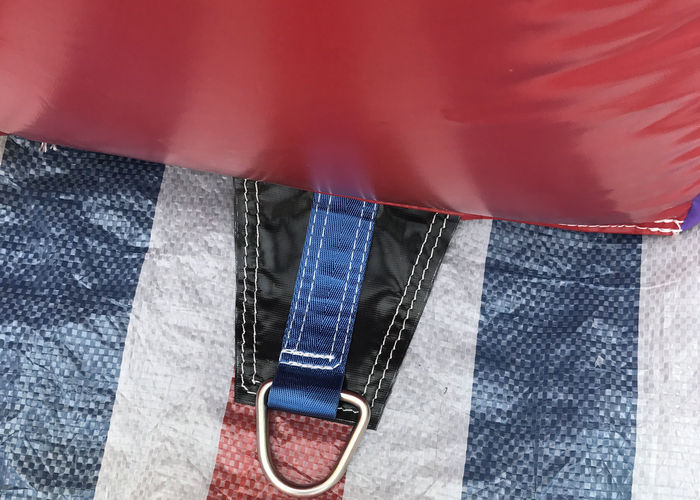 inflatable shoot-out booth with floating balls as its target, Hover Ball is one of the most

highly demanded activitie his game is awesome for adults and kids of all ages ! You try to

shoot the hovering balls off of the Inflatable . Great activity that teaches children safe use of

a Bow and Arrow . 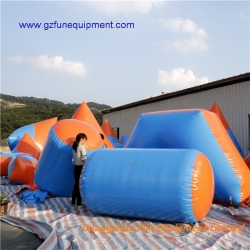 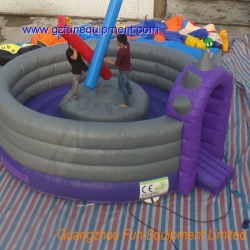 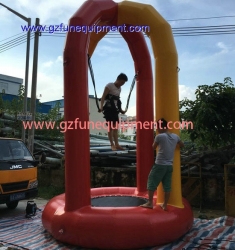 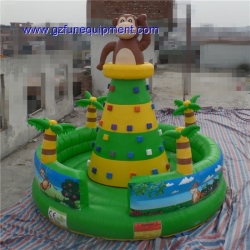 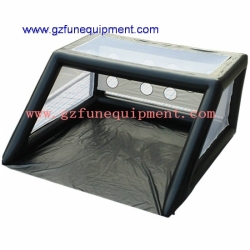 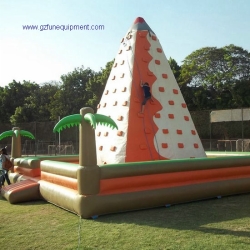 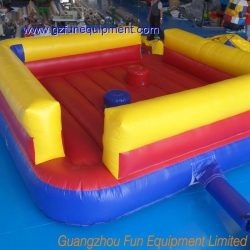 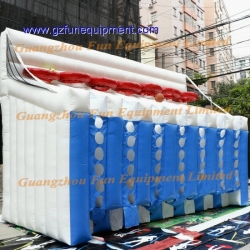 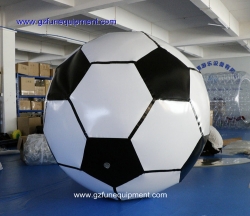 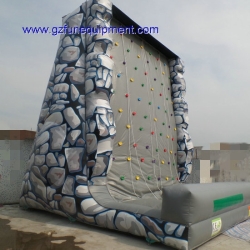